Tornado Alley is a colloquial term for the area of the United States (or by some definitions extending into Canada) where tornadoes are most frequent.[1] Thae term was first used in 1952 as the title of a research project to study severe weather in parts of Texas, Oklahoma, Kansas, South Dakota, Iowa, Illinois, Missouri, New Mexico, Colorado, North Dakota, and Minnesota only.[citation needed] It is largely a media-driven term although tornado climatologists distinguish peaks in activity in various areas[2] and storm chasers have long recognized the Great Plains tornado belt.[3] 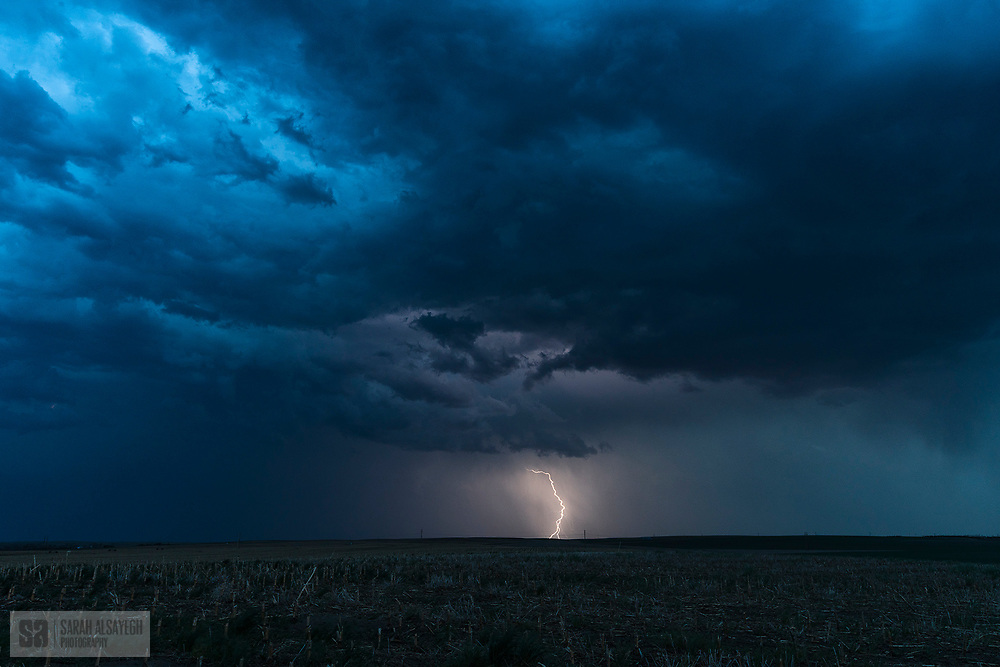